The UK economy is failing – Whichever way the government make it look or sound.

The bottom line is that its going down hill, and going fast!

Why? What happened to put us in this position and what can we do to help ourselves in the current economy crisis?

Where It All Began?

It all started back in 2019 when the UK was slow to react to the pandemic.

This forced the whole of the UK to go into lockdown.

LOCKDOWN!!! How crazy was that?

Business were forced to close their doors and stop trading with no choose, because it was illegal to open.

This is where it all began………

A number of company’s not just in the UK, but all over the world suffered because of this.

They had no other option but to cease trading because the money had just run out.

However the government decided to create a bounce back loan.

For a businesses that did manage to reopen, they were given money to help them get back on their feet.

A life line, there was light at the end of the tunnel at last.✨

The UK in 2020 itself was in £2069 billion pounds worth of debt already. How the hell they pulled that one off – god knows.

Then came along another challenge.

The War in Ukraine.

I personally went out to Poland to take some supplies to the people of Ukraine.

Along the way I met so many people from all over the world pulling together to help as much as they could. 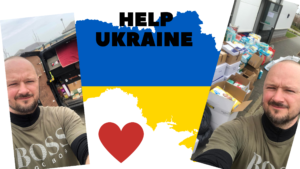 Credit to the human race for that.

But back the UK economy crisis for now.

Why did the war in Ukraine effect the UK?

It didn’t just effect the UK. It effected the whole world.

Because of who Ukraine is at war with – Russia.

Typically Norway is the largest supplier of gas to the UK. But Russia does contribute to it too.

Cutting out the trading with Russia has boosted the fuel prices sky high.

This had a knock on effect with the logistics of transport of goods all over the UK.

Boosting the price of everything up, even food in the supermarkets.

The Cost Of Fuel

With most of our vehicles in the UK being powered by fuel, you can understand why company’s had to cover the costs.

It’s the big company’s such as BP, Shell and British Gas only went and rubbed the population of the UK nose in it by announcing the tripling profits it made from the price increase.

It really does feel like there is a separation of classes in the world, when the already rich and wealthy make even more money.

When the people who nurse us back to health, teach our children in schools and the workmen who build houses for us to live in, struggle to pay the bills.

It’s a no win situation for the UK to be in.

Imagine if 10k people decided not to pay their energy bills.

Now I understand that running a country is a tough job, this is why we have had a number of Prime ministers quit when the going get tough already.

But come on! There is defiantly a batter solution to the current one we have.

The cost of living in the UK is going up, not slowly like it has don’t over the years. Rapidly – so fast that the current wages that people are paid don’t anywhere near support their current life style.

We jump through all the hopes we are told to.

Say goodbye to that one holiday a year you looked forward to.

After the announcement of 45 billion pounds of unfunded tax cuts the British pound to fall to it lowest level ever against the US dollar.

Disrupting the markets and forcing the bank of England to react with higher interest rates even more.

From a government that is less than a  few weeks, been in charge.

You would think they would want to make a good first impression instead of the complete opposite.

Its though by a lot of people that all this will push the UK into recession.

Really? Do you not think we are there already?

After everything that’s going on with the UK Economy and the state it in, I struggle to believe that there’s much we can do about it.

Plan For The Future Of The UK Economy

Something that has always stuck with me is Fail to Plan – Plan to fail.

So you need to come up with a plan to thrive when all this plays it course. 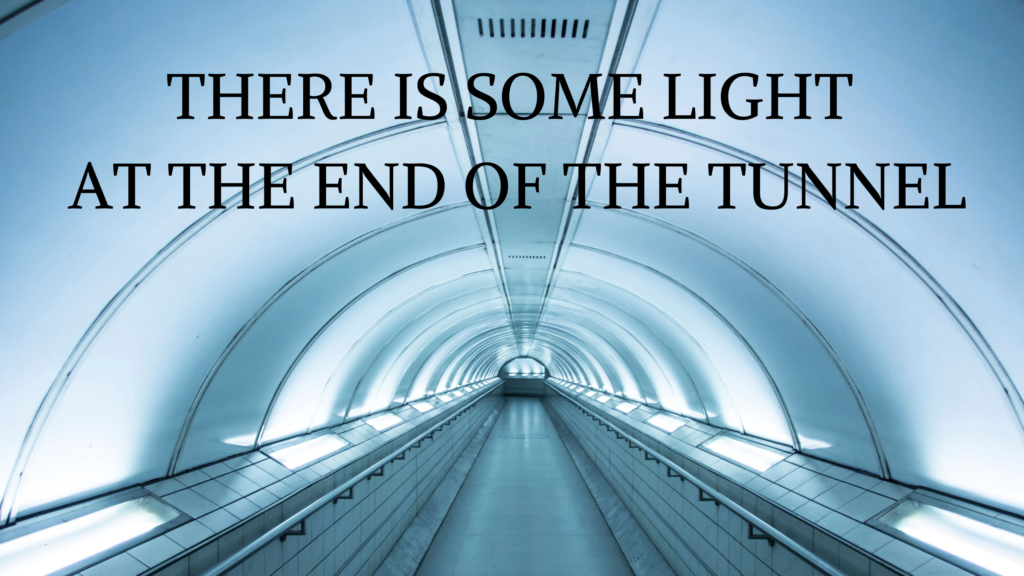 Don’t limit yourself to the UK economy getting better.

With the internet at our finger tips with have the opportunity to be able to build a business that can acquire customers from all over the world.

With being able to make money online from anywhere in the world you will be less effected by the state of the UK economy.

Lets be honest, its not looking like it going to get any better anytime soon.

Give it a read and see how you can come out of this recession on top.