This is what I have grown up telling myself, when I was time rich – but cash poor.

Getting in debt with a credit card or a loan from the back is a stupid idea.

And it is, if you just want the money to go on holiday and party the money down the drain.

But in my 40 I have realized getting a loan from the bank or using a credit card can be a stepping stone to getting some good money.

This is a perfect way to get started if you time rich but cash poor.

If you have followed me for a while, you know what flipping is.

Flipping is a great way to get some quick cash, or to honest, make a good living.

The example I will give you here is only because it something I have done myself, I wouldn’t say something works or is easy if I actually haven’t tried and tested it myself.

There is too much bs online with people claiming to drive round in sports cars,

Only to be sitting back in their bedroom a week later when their parents took the credit card away.

So this helped with me flipping motorbikes.

I didn’t really have to do much to the bikes and never even used any of my own money.

I got a credit card with $1000 limit. It was an amazon card – so when I signed up to it they credited my amazon account with £40.

That was a bonus.?

I found a few action sites that sold used motorbikes. Then bid on the bikes I thought were going cheap.

After winning I paid using the credit card.

Gave the bike a wash and took my time marketing it on the internet for more then double the price I bought it for.

It sold pretty quick, If you think about it. I had 30 days until the credit card bill was due.

So I could of waited longer.

I paid the credit card bill and was left with £441 profit.

I was able to turn a profit in less then a week. Imagine I did that same thing over and over.

It could easily become a full time business.

A Loan That Works For You

So barrowing money from a bank is that bad of an idea after all, as long as you have a plan.

And that’s why I didn’t stop there.

Like I said before, I am into my motorbikes. For fun I ride motocross bike a the weekend with a bunch of friends.

When I started I bought a RM 125 2008 motocross bike. It was a great bike to get back into motocross. But being 2008 it did need fixing every now and again.

This cost me money most weekends. 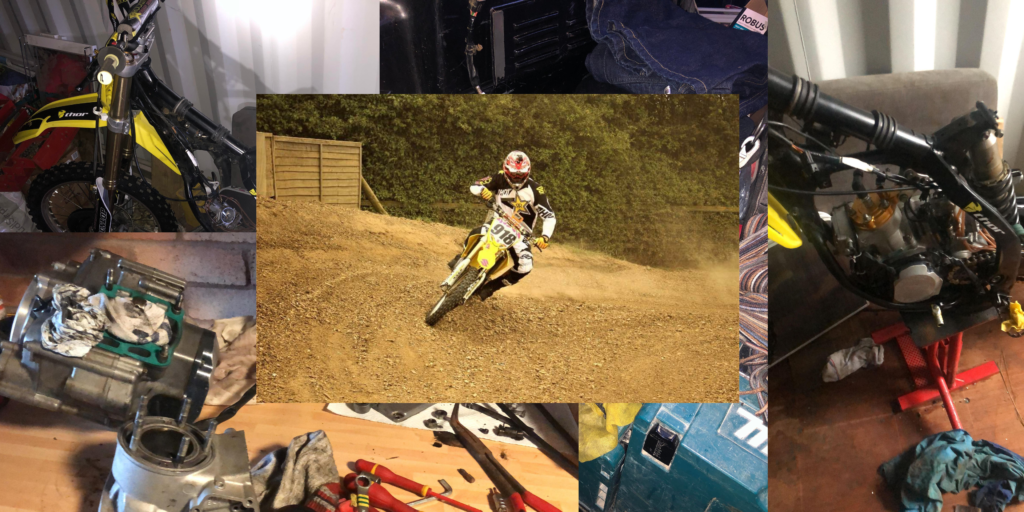 When working online you always see opportunity’s that you look into. Some turn out to be a complete scam, others are pretty good investments.

Doing your research on and opportunity is vital online.

But this one opportunity was called Yield Nodes. It uses the blockchain and builds nodes.

Complicated I know. But I had to give it a go.

The minimum investment was $500, so I started there.

The platform guarantees you 5% interest on your investment monthly. YES monthly!?

So I came up with a plan. Everybody loves it when a plan comes together.

A new bike that didn’t break down was going to cost £5k, that’s the amount I needed.

I went to the bank and checked how much the payments would be on a £5k loan.

That’s what I needed to make in order to pay the instalment on a 5k loan.

I Invested 2k into yield nodes from the sale of the RM 125.

The first month I made 6.2%! That was more then enough to cover the loan.

With yield nodes giving me a minimum of 5% a month I am easily able to pay the bank the instalments back.

Then at the end of the 5 years, if it actually takes that long, I can get my £2000 investment back from yield nodes.

✅This is one of the best investment opportunities I have ever seen online.

The next step for me is a new van. I’m not even sure how much I’m going to go to yet.

But I can promise you that van is going to be a great. Also in maybe 5 years or less – FREE. 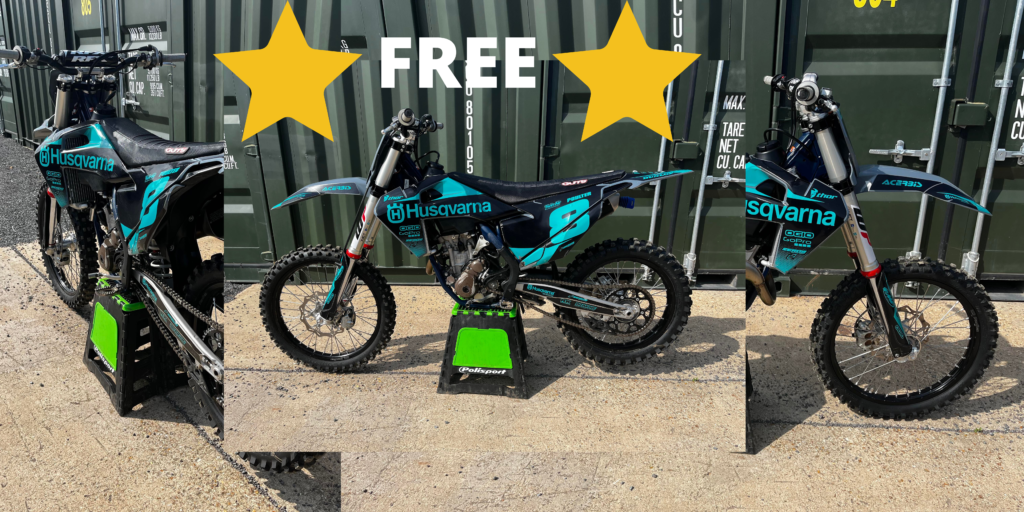 Time rich and cash poor? That’s not an excuse not to get the things you want in life.

Check it out if your looking to do the same.