And you probably can. So many people do it all by themselves

I follow many great entrepreneurs, also watch a lot of shark tank.

You find out on there that there is no such thing as a bad idea.?

All the entrepreneurs who have successful made it in business have at some point or another had a Mentor.

Then for the entrepreneurs going on shark tank – they are looking for a mentor.

Just to guide you on the right path quicker, and save yourself from the wasting a huge amount of time.

After all – money cant buy you time anywhere. 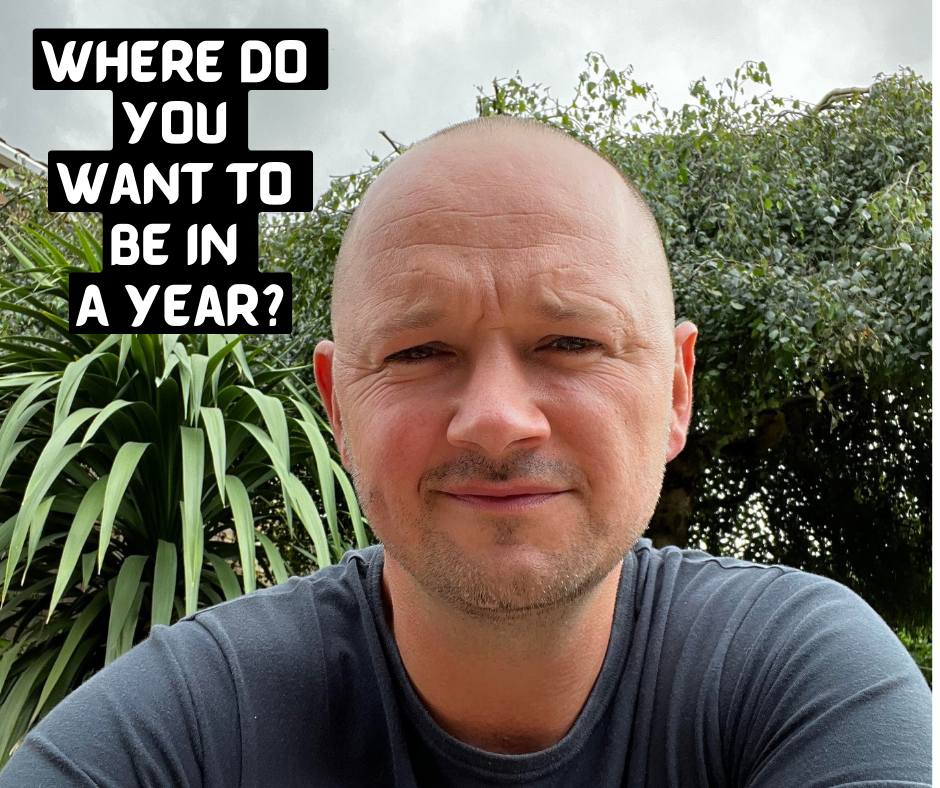 One of my mentors who has also become a friend along the way. Witch is even better because they don’t beat around the bush to save from hurting my feeling.

If I have an idea and get carried away with it, I run it by them in a video it an email.

Then if it’s a stupid idea of move – they will say.

No Ben! Just NO – put that behind you and start again there.

Which is what you need in this game.

Not someone who is going to make you feel better and pamper your ego. I haven’t got time for that.

This online space is getting more and more popular by the day – I want to stand out!

The point of this post is because there are some spots for mentorship opened up.

Of course I will send you an affiliate link to it – its how this game works.

If you’re a total beginner and would like to be earning a living online in the next 12 months – this is for you.

You may have noticed I didn’t say over night, or in 2 weeks – that because those types of claims are BS!

12 months of hard works with you hand held by an amazing team.

Then you will remember this in 12 months when your in the same position and think – SHIT!

You may not even want see what options are out there – because  you cant be bothered.

However if you have 27.53 minutes spare – Take a look at the video.

Its free to look and no email to exchange it for.

Who knows in the next 12 months you could be writing this same post.

Want to  see the video?

The Video Is Here…….